Willie Pete is the 3rd episode of Season 2 on HBO series The Newsroom.

Will continues his mission to civilize by telling Nina Howard (Hope Davis) the truth. A new witness to the Genoa story emerges on Twitter, and in New Hampshire, Jim's efforts to have his questions answered continue to fall on deaf ears.

Will renews his "mission to civilize" whilst searching out an office leak, Mac and Jerry further investigate the Genoa tip and Jim demands more answers from the Romney campaign. Will condemns the would-be GOP presidential candidates for allowing an openly-gay soldier to be booed during a town hall debate. Charlie and Will discover that Reese was behind the office leak. As well as, attempting to woo Nina Howard on a couple of occasions.

Dantana and Mac sit down with Gunnery Sergeant Eric Sweeney who recounts the alleged use of sarin gas. Sloan and Don converse over her insecurities. Maggie moves forward with her Uganda report. Neal receives criticism from Mac about taking the Occupy Wall Street movement so seriously. Jim continues to stand up for what he believes in by peppering the Romney press consultants with questions and continually request time with the candidate. Later, he inspires Hallie and Stillman to revolt against the Romney press consultants. Instead, this results in all three of them being expelled from the bus.

Hey Mac, it's me
Look — I'm not just saying this
because I'm high:
I've never stopped
loving you
You were spectacular
tonight
-
can you believe we got
Obama? 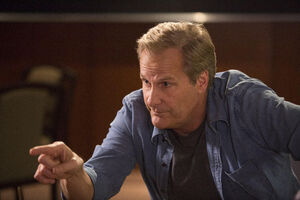 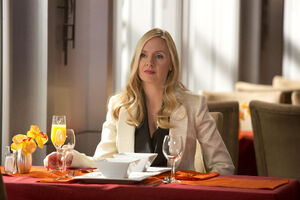 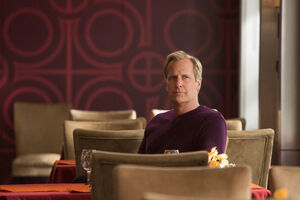 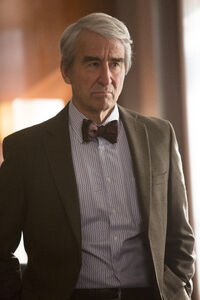 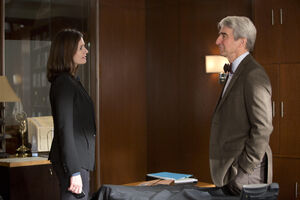 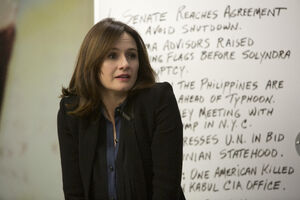 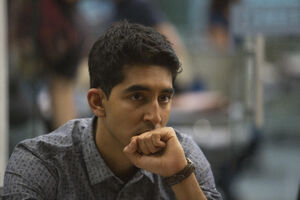 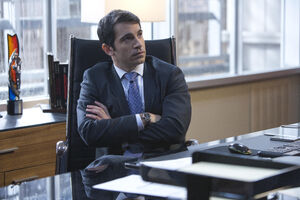 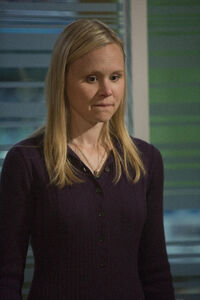 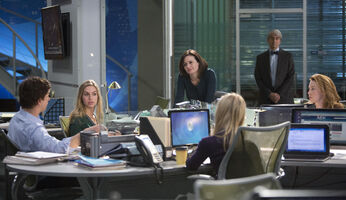 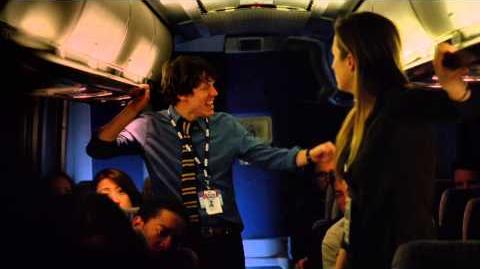