Unintended Consequences is the 4th episode of Season 2 on HBO series The Newsroom. 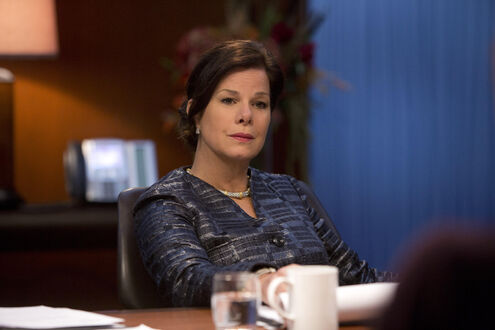 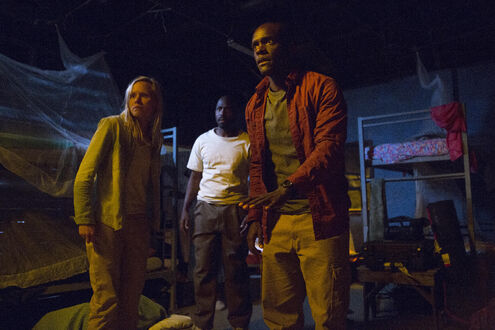 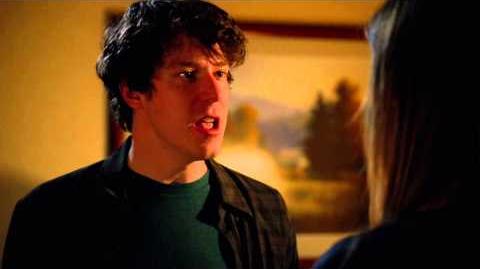