The Genoa Tip is the 2nd episode of Season 2 on HBO series The Newsroom. There is a flashback via stock footage of the morning of September 11, 2001.

A tip on a story that will ultimately cripple the network starts to become more real. Mackenzie (Emily Mortimer) and Sloan (Olivia Munn) continue to push Will on drones as Don (Thomas Sadoski) urges Will to advocate for Troy Davis. Maggie (Alison Pill) is un-friended by her roommate, but gets the assignment she's been begging for. Neal gets arrested on Wall Street.

Will ponders his ruined career, while Maggie and Sloan concoct a scheme to track down the user that posted the YouTube video. Don wrestles with the impending execution of Troy Davis. Mac encourages Jerry to pursue the "Operation Genoa " tip and she green-lights Maggie's assignment to Uganda. Meanwhile, Jim meets opposition from the Romney campaign and a reporter from a "rival competitor." Will restrains himself from anything that might offend "America". Sloan and Elliot take over for Will during the 9/11 10-year anniversary coverage. A couple of technicians in the control room discover footage from the morning of September 11, 2001 in which we see the first meeting of Will and Charlie. Neal is arrested at an Occupy Wall Street protest with Shelly Wexler. Will attempts to bail him out of jail. 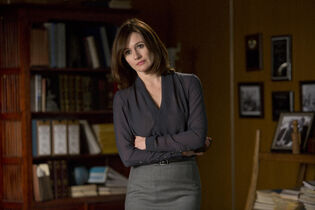 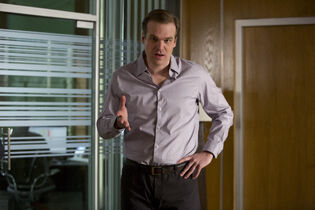 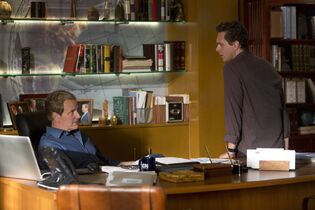 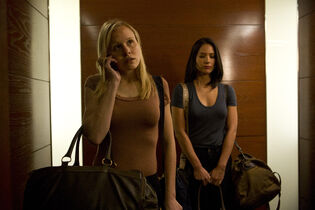 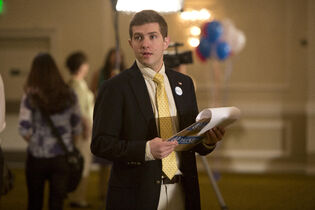 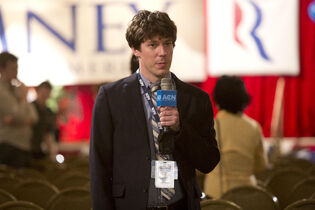 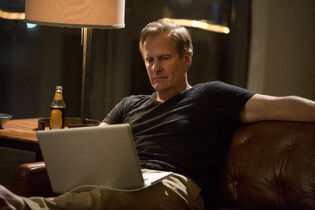 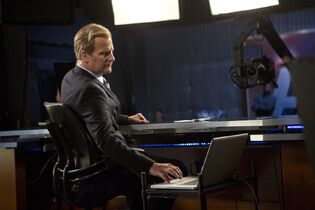 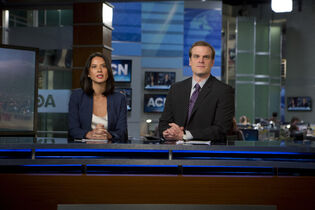 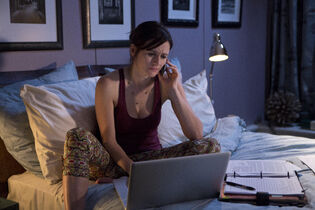 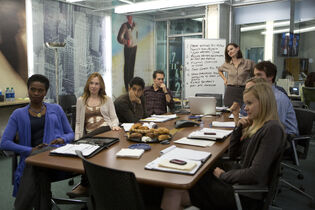 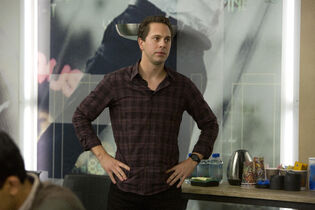 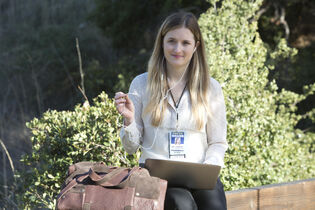 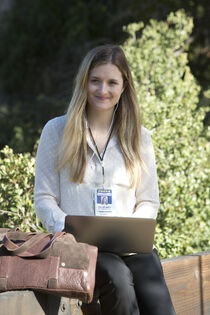 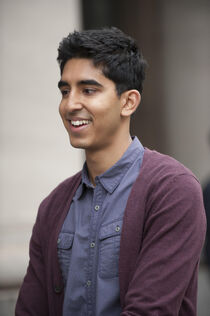 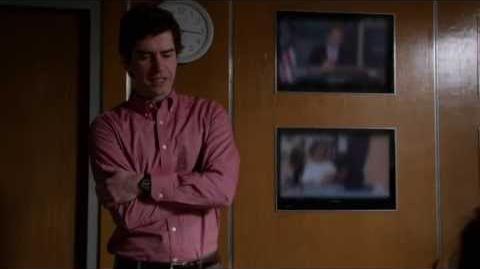