Mac – Alright. To give us a crash course in how best to exploit this tragedy and to erase all boundaries of what should be used as entertainment, I've elicited the help of a master of the dark arts
Don – I understand I'm needed?
―Tabloidism

The ratings for News Night are in freefall after it blows off a pair of top stories. It forces Will McAvoy and MacKenzie McHale to find a way to bring enough viewers back to justify ACN's quest to air a Republican debate. Will considers writers for an all-access profile, Sloan is upset by the lack of coverage of an emerging big financial story and Charlie learns the identity of NSA employee 'Late for Dinner'. Takes place between Friday, May 27, 2011 and Wednesday, June 1, 2011.

Allusions and Outside References[] 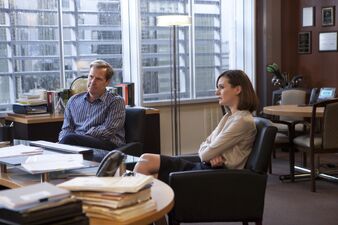 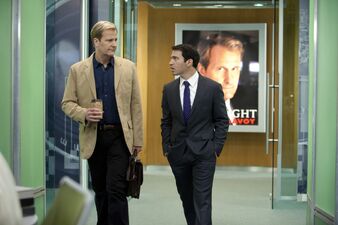 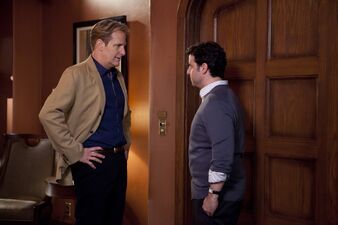 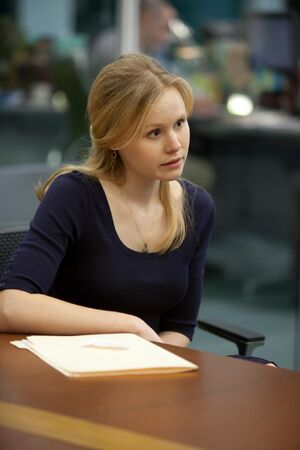