First Thing We Do, Let’s Kill All the Lawyers

First Thing We Do,
Let’s Kill All the Lawyers

I spent this whole time thinking I was a bad guy for not being in love with you, but it turns out -
—Don to Maggie

First Thing We Do, Let's Kill All the Lawyers is the premiere of Season 2 on HBO series The Newsroom.

Will (Jeff Daniels) and the "News Night" staff are questioned by their lawyer about a story they've aired that's become a network crisis. An on-air remark by Will has him pulled from 9/11 anniversary coverage. Jim (John Gallagher, Jr.) volunteers to cover for an embed reporter on the Romney campaign and Neal (Dev Patel) investigates the beginnings of Occupy Wall Street.

On November 5, 2012, Will McAvoy is being interviewed by a corporate attorney investigating a supposed controversial secret operation known as "Operation Genoa," which alleges that the U.S. committed a war crime via nerve gas and the Pentagon covered it up which helped News Night achieve highest viewership and the "most viewed program in the history of cable news." Maggie shows up with short red hair to which the attorney comments about her drastic hair change. Will responds that it was due to a report she made in Uganda.

The episode then flashes back to August 23, 2011, Mac notices a problem with a graphic and replaces it with a TV monitor, Charlie comments about how well she works on "auto-pilot." During this, Will sings a few lyrics from Rebecca Black's "Friday." Not willing to stay in the newsroom with Maggie, Jim lobbies to be sent on the campaign trail to report on the Romney campaign. At first, MacKenzie is apprehensive but reluctantly accepts his request. To replace him, she is assigned Jerry Dantana from the Washington D.C. branch, who is monitoring U.S. drone strikes in the Middle East. During a panel with Sloan, a panelist reports to Dantana about a story that "makes careers and ends presidencies."

Will is pulled off the News Night coverage for the 10-year anniversary of 9/11 for calling the Tea Party "the American Taliban." 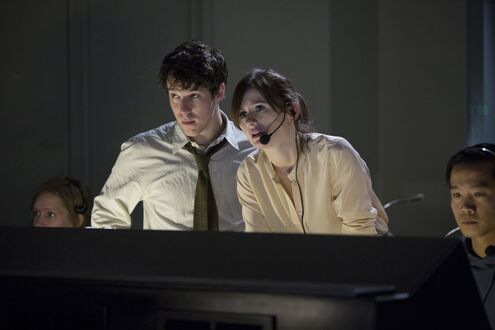 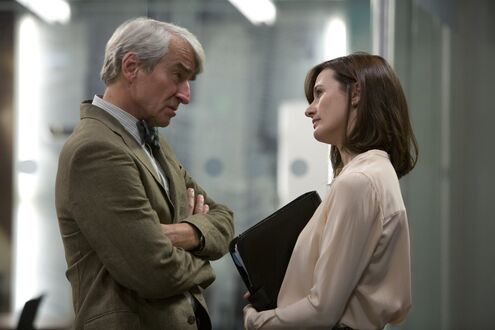 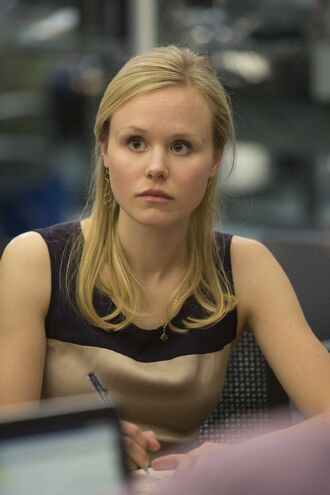 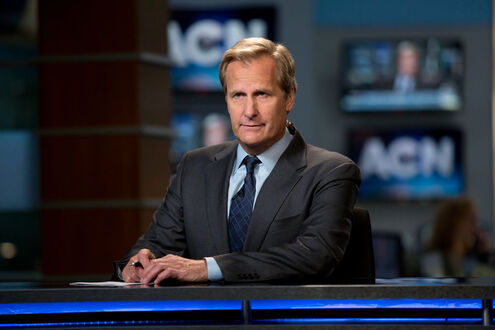