Don – Let me out! Let me out and I will push the plane to the gate!
Flight attendant – Maggie's a lucky girl
―Plane stuff

5/1 is the 7th episode of Season 1 on HBO series The Newsroom.

Charlie receives a call from an anonymous source telling him that he will receive an email from the White House press secretary. The email informs him of an impending nationwide presidential address. The team race to discover what the address will be about and assumes it is about the death of Osama bin Laden. The news that bin Laden has been killed by American special forces is soon confirmed and Will is able to report it. Takes place on Sunday, May 1, 2011.

Charlie receives a call from an anonymous source at the beginning of the episode on Will's balcony, and under the pseudonym of "Deep Throat"(previously used during the Watergate era by former Associate Director of the U.S. Federal Bureau of Investigation (FBI) Mark Felt), which is later changed to "Late for Dinner", informs him that he'll be receiving an email from the White House press secretary telling him "to get to work". "Late for Dinner" claims to be trying to establishing his credibility which Charlie finds preposterous, but nonetheless is later seen to be slightly bothered and worried about the credibility of the source, which had told him that the email will be sent at eastern 9PM.

Charlie later rejoins the party the newsroom staff were having in Will's house to celebrate the one-year anniversary of News Night 2.0, where Will was sabotaged into making a short (and humorous) speech by Mackenzie. The staff is later seen to be playing a game of charades (Neal), beer bar games, individual chess (Gary) and guitar jamming (Will and Jim as Maggie watches on), while Charlie is seen to be pacing around and checking the time.

Will is later seen to be explaining, in order to justify his prior use of, the use of marijuana to Neal and his companion, Kaylee, (who had presumably given him the drug) and recounts his days as an athlete and the benefits of medicinal marijuana in curing athlete problems, which Kaylee brushes off as a "WebMD" recital.

This was a fix-up that you never wanted and it went too far and now I have to let you off the hook because you're so nice that we'd be searching for pre-schools before I'd realise that you were just being polite. I'm breaking up with you
—Lisa to Jim 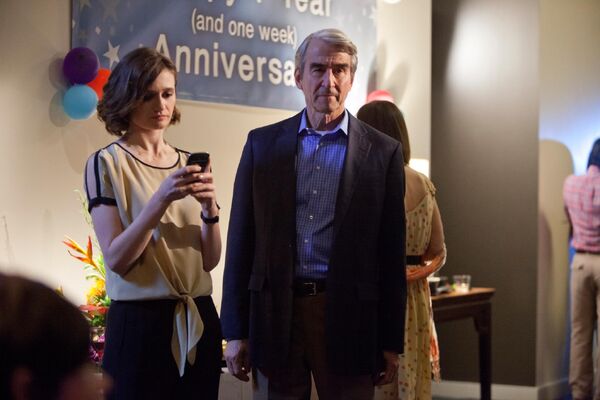 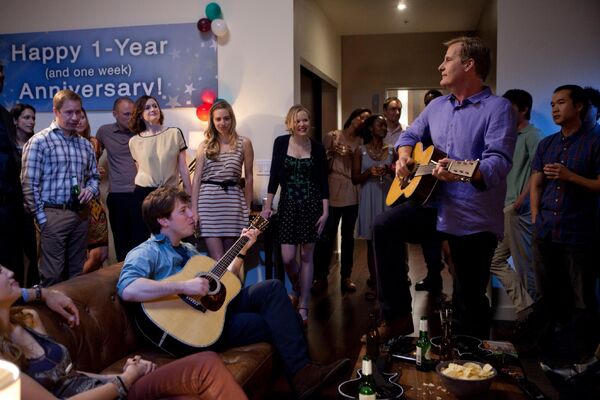 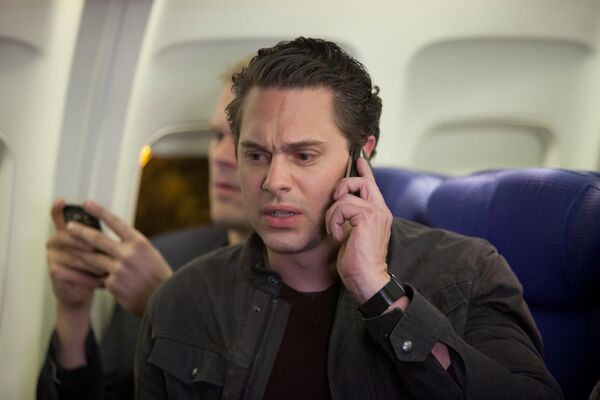 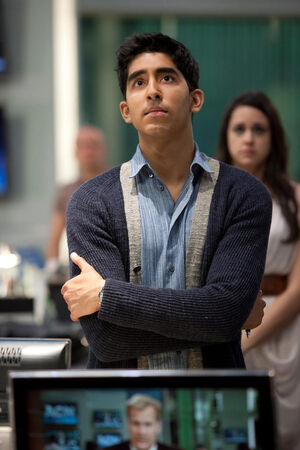 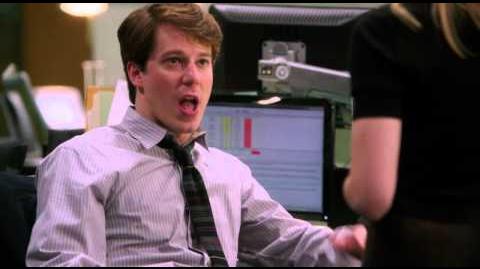 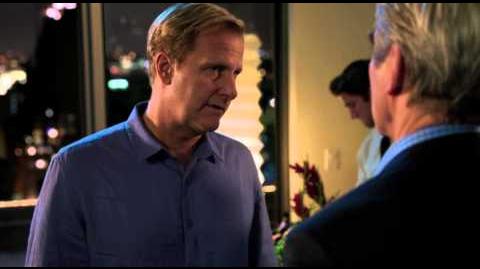 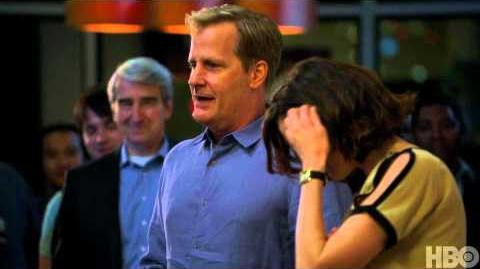 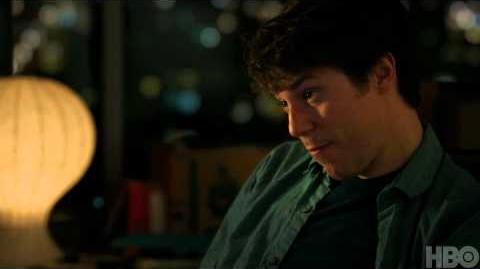